The village of Capoliveri
Capoliveri is in a strategic position up on a hill, and looks on to the gulf of Porto Azzurro on one side, and the Stella gulf on the other; you can also see Monte Capanne in the distance.

The whole town is at the top of an isolated ridge and was founded during the Etruscan-Roman age as a hill fortress in a strategically position from where it was possible to control both the Western and the Southern sea areas; from some higher places, it was possible to watch over even the Northern sea area and Portoferraio itself - called Fabricia by the Romans.

It is shaped like a ship with its prow towards the sea. The town was also known during the Latin age as "Capitis Ilvae" "Caput Liberum" and "Caput Liseri" or "Liveri". This is one of the most interesting places on the island as regards Etruscan presence, due to the great economic importance of the iron mines and the trade the Rasenna - so the Etruscans called themselves - extended over their confederation's frontier. 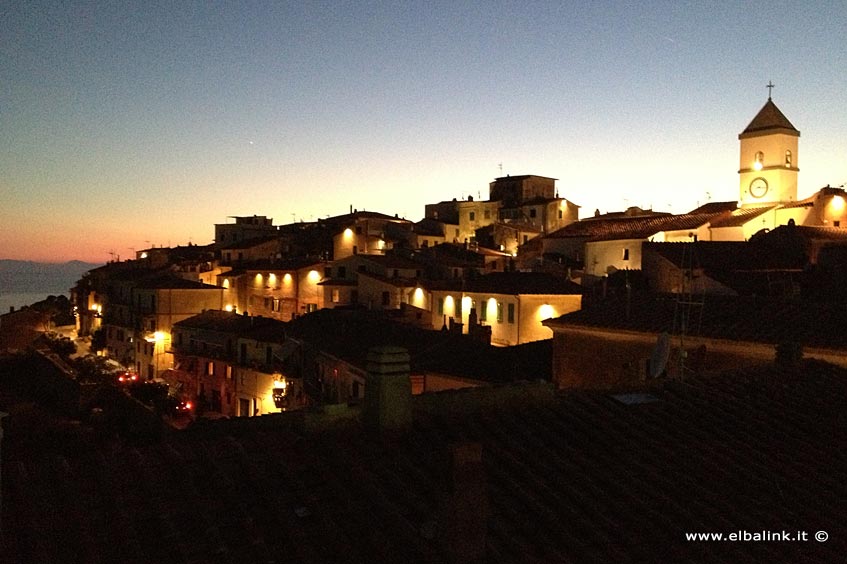 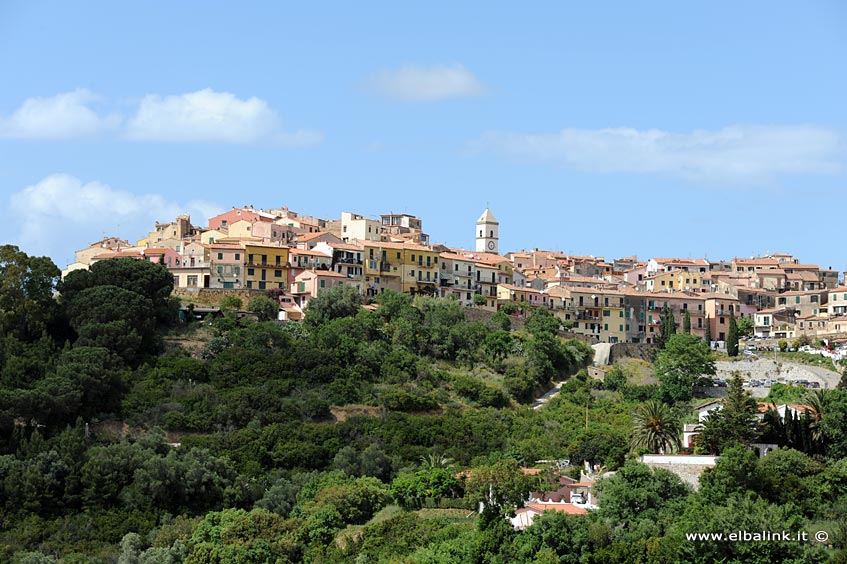 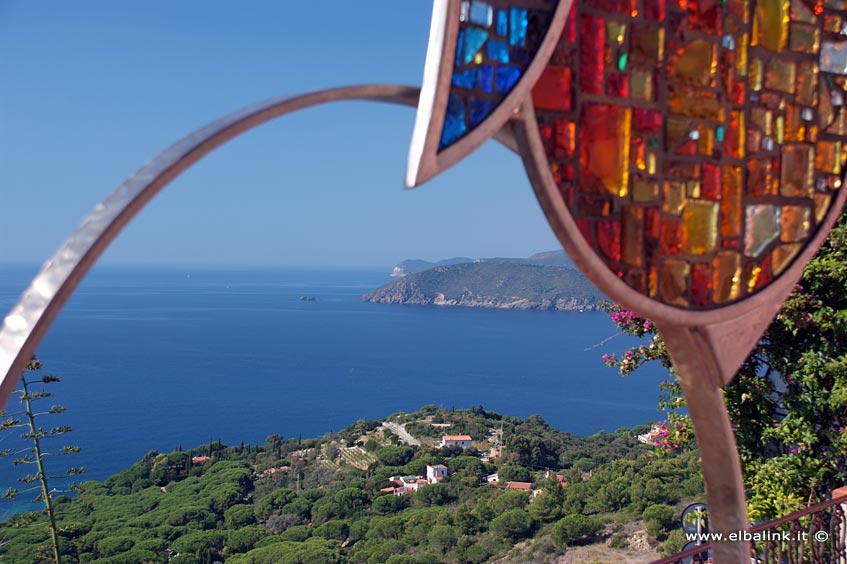 Today is also a great place for shopping and entertainment. You will find some of Elba's most delicious restaurants, trendy boutiques and social events that vary from day to day.

The squares of the old village and the medieval streets always attract tourists from around the world. Enjoy the typical bistros, shops and wonderful tastes of Capoliveri, along with the wonderful musical and cultural events that go on all year round. For example, the Grape Festival, the Capoliveri haiku contest, and the famous Legend of the Beloved are three of the most famous festivals on the island. These wonderful cultural events contribute to the identity of Capoliveri and keep the historic memory alive while attracting new visitors from around the world. A hotel in Capoliveri is a great way to feel comfortable, safe and welcomed in the beautiful and charming town.

The natural beauty, history, traditions, gastronomy, folklore, culture, conviviality, and entertainment will immerse you in an environment of exceptional beauty in Capoliveri. It is absolutely a beautiful place to discover and visit, by yourself or with your loved ones.


The village of Poro Azzurro
The Commune of Porto Azzurro has 3100 inhabitants, and is in a small inlet in the Gulf of Mola, once used as a natural port for the Tyrrhenian sea trade. It is the modern name for Portolongone, a sea town at the foot of a promontory with the Longone, or San Giacomo, Fortress at the top, built by Phillip II of Spain in 1563; the building is star shaped and in some way reminds you of the Antwerp castle.

The Saracens raided Portolongone for centuries, then it was ruled by the French, the Spaniards and by the Germans, and fought for by the great European powers until 1802; that same year it became part of the French territory. 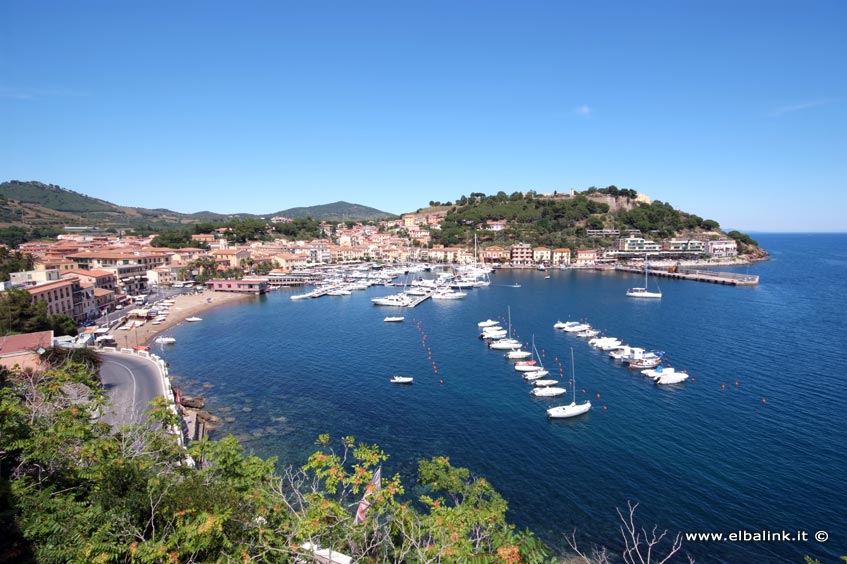 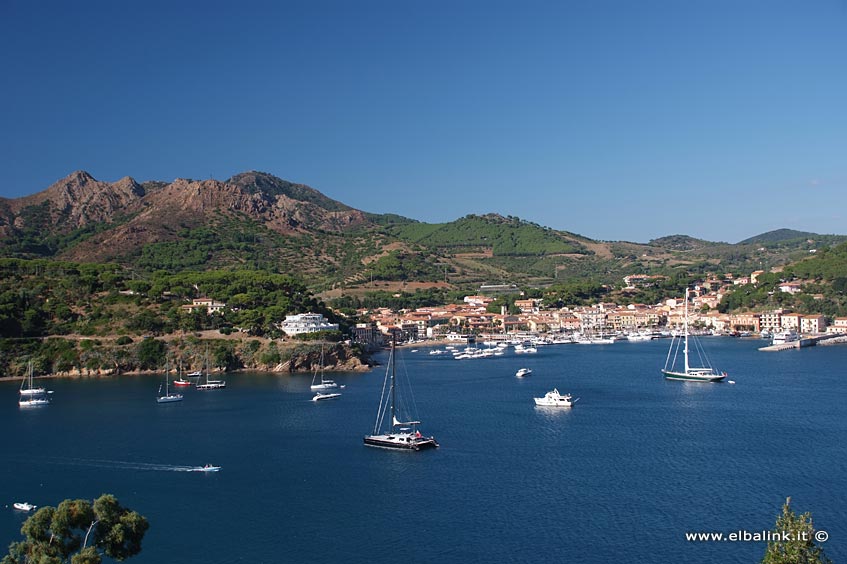 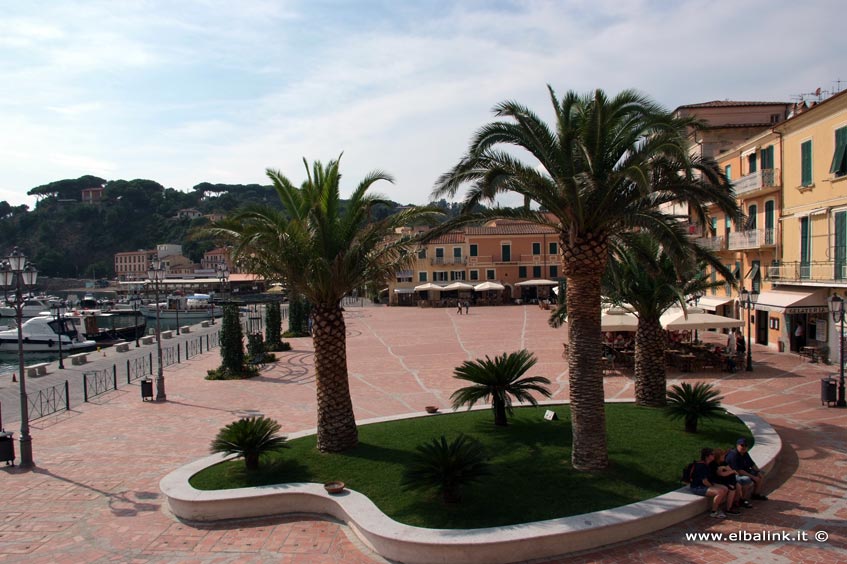 The small town center is very beautiful with its narrow uphill roads, stone houses, enchanting corners and squares, and the large, lively square that reflects on the sea in the harbour. Porto Azzurro has become one of the preferred destinations for thousands of Italian and foreign tourists..

The apartments
Ferry discounts
Book a stay and you'll get a discount code to buy the ferry ticket with 20% discount!!

Our guestbook
Read the comments or write one. We'll be delighted! 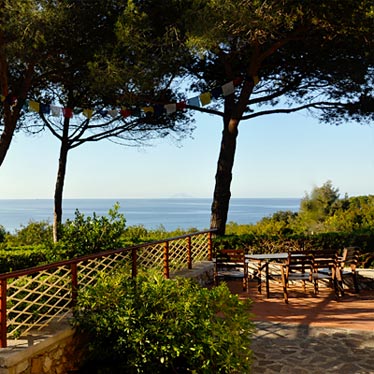 Norsi beach is a short stroll away. Imagine waking up and having breakfast in sight and sound of the sea, then walking along the path to the beach.